What is SRE (Site Reliability Engineering)? 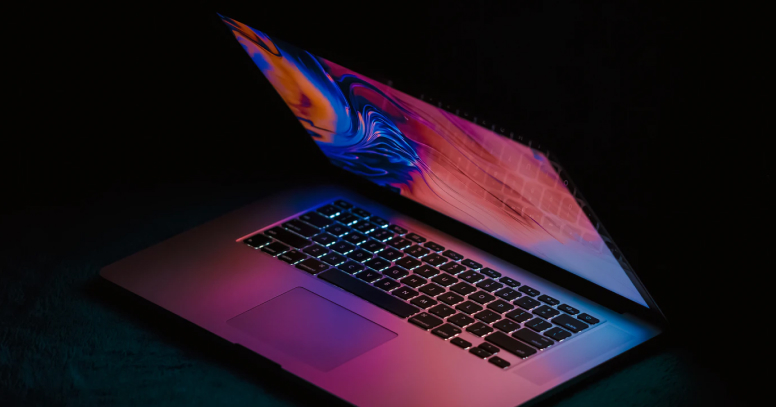 What Is SRE (Site Reliability Engineering)?

Historically, development teams and operations teams have been at odds.

This began to change in 2003 when software engineer Benjamin Treynor invented site reliability engineering (SRE) while working at Google. He made his software engineering team responsible for some ops tasks, creating the concept of SRE and helping to resolve issues between development and operations.

How does SRE work?

SRE teams set service-level agreements (SLAs) for each service in a system. The SLAs define the system’s required reliability, helping teams figure out which features they can implement.

SLIs are metrics that measure a specific aspect of a service level. Examples of SLIs you might want to monitor could be availability, error rate, or system throughput.

An SLO is simply the target you want to hit for an SLI. For example, you might shoot for a 99.9% availability over the course of a year.

A vital part of an SRE’s work is automation. SREs often have to automate away repetitive manual tasks, called “toil,” so they can focus on long-term, value-adding work. Kubernetes can be helpful with this.

DevOps is a philosophy and set of practices that combines software development and IT operations. It consists of five pillars. Google defines these pillars as:

If DevOps is the “what,” SRE is the “how.” It’s simply an implementation of the DevOps philosophy. In fact, SRE meets all five pillars of DevOps:

Let’s take a look at a few of the ways SRE can offer some major advantages to your organization.

SRE teams can also use metrics to calculate impact in other areas, such as revenue. For example, they could look at how much revenue they lose per minute of downtime.

As a result, the development team is incentivized to write better code. When their code works well, they could gain more teammates, bringing them the resources they need to create better features.

Frees up time and resources to add value

The developers can create better and more exciting features that are less likely to cause problems. On the other side, operations can spend more time testing and performing upkeep.

Put these together, and you have a better product for the customer.

SRE is quickly taking hold as an essential part of many organizations. It can help close the gap between operations and development. Consequently, you can deliver better applications faster—without sacrificing the reliability of those applications.

Cortex can help your SRE team track service quality better so they can find more areas where service can be improved. Schedule your demo today to learn more about what we can do. 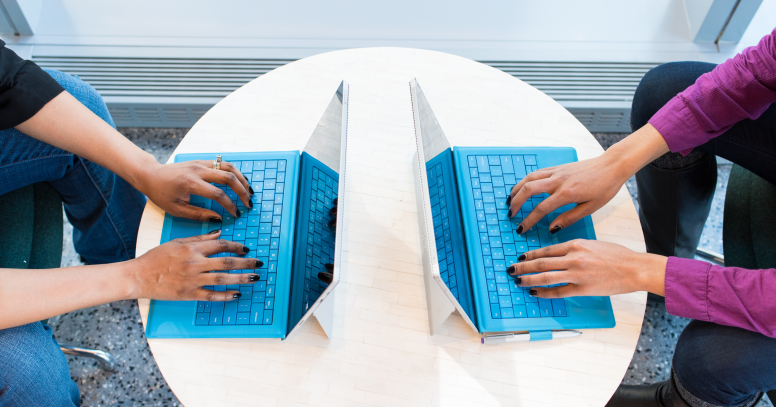 DevOps vs. SRE: What’s the Difference?

DevOps and SRE roles have some overlap, but they support very distinct parts of the development cycle. We break down their different responsibilities and day-to-day work in this article.
By
Cortex
-
September 28, 2022 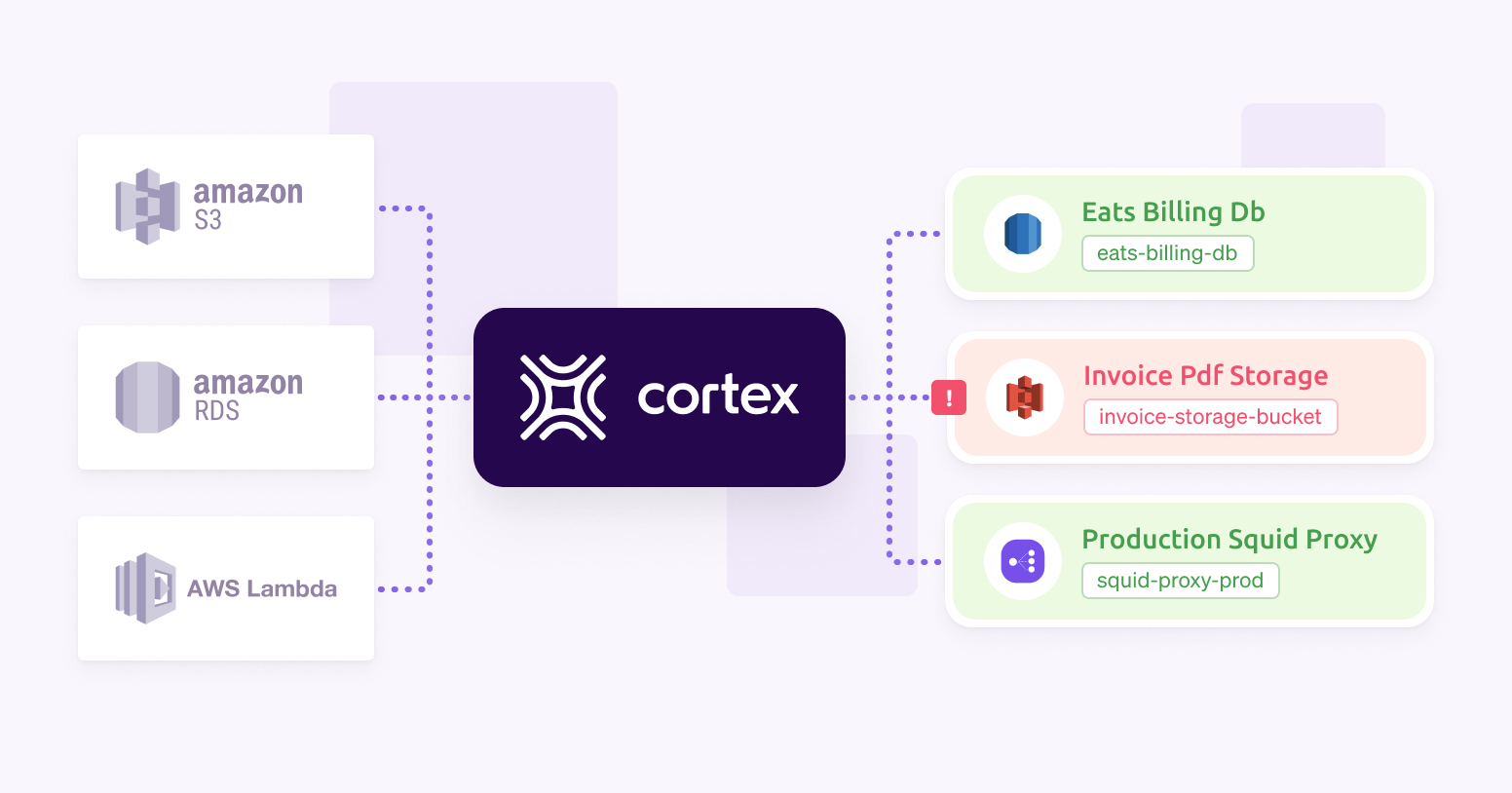 With the introduction of the Resource Catalog, Cortex revolutionized the way developers work with their microservice architecture. Now, with Scorecards for resources, you can gain even more insight into your resources and treat them like any other production-grade asset.
By
Cortex
-
September 27, 2022